Water is essential to every aspect of life, sustaining regions, families, communities.

Efficient generation of electrical power for the proliferation of community and commerce is a parallel necessity. Large-scale desalination of water and the co-generation of power combined are highly efficient, proven technologies, providing significant economic return, flexibility, efficiency and growth.

In addition, all forms of energy production, energy distribution, fuel extraction, and fuel refinement require water or affect water resources in some way.

Every aspect of treatment, transport, and distribution of water as well as the treatment and reuse of wastewater, is in turn dependent on sufficient and reliable energy.

Water is crucial in supporting growth everywhere.  The U.S. alone withdraws over 350 billion gallons a day of freshwater.

An analysis by the International Food Policy Research Institute (IFIPRI) found that 45 percent of the Global GDP ($63 trillion) will be at risk due to water stress by 2050. That is 1.5 times the size of today’s entire global economy.

The global water crisis is the #1 risk based on impact to society (as a measure of devastation), and the #8 global risk based on likelihood (likelihood of occurring within 10 years), as proffered by the World Economic Forum, January 2015.

Another study also found that 4.8 billion people – more than half the world’s population – and approximately half of global grain production will be at risk due to water stress by 2050 if status quo, business-as-usual behavior is followed.

Today 22 percent of GDP is produced in water-scarce areas. At this rate, by 2050, 45 percent will be greatly challenging those regions’ ability to grow.

Growth in the field of desalination counters this trend, which Hellenic and Gaugamela will deliver.

That’s why the Hellenic model focuses on the development of water resources, through desalination, in concert with large-scale power, and where Gaugamela directs its practical application of engineering and design. 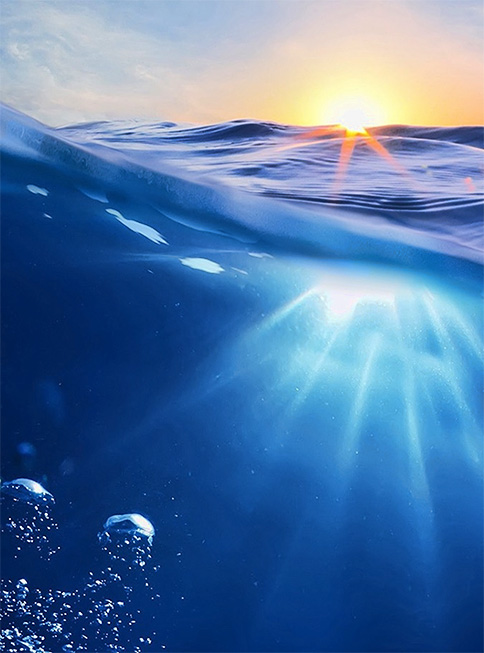 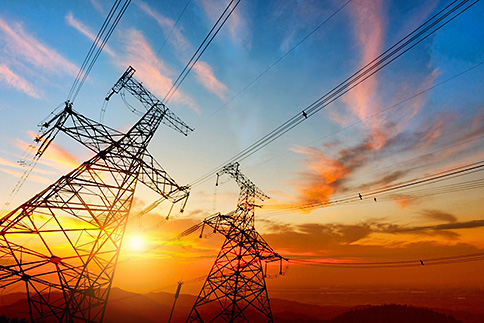