McKinsey & Company predicts that 600 cities are going to comprise 65 percent of the global GDP growth by 2025.

These cities are expected to add almost $30 trillion to the world economy.

Now, one in three goods crosses national borders.  In the next decade, global flows will triple, powered by hoped-for prosperity and participation in the emerging world, and by the spread of the Internet and digital technologies.

McKinsey predicts that global flows could reach $54 trillion to $85 trillion by 2025, more than double or triple their current scale.

Global GDP growth depends on trade flows. Estimates show that trade flows add between $250 billion and $450 billion to global GDP every year, or 15 percent to 25 percent of the total.  Countries with a larger number of trade connections in the global network of flows increase their GDP growth by up to 40 percent more than less connected countries do.  The penalty for being left behind is rising.

Initial six strategic installations launch the investment portfolio with more than 20 such sites planned, each centered on generation of water and power – manufacture, distribution of biofuels, related products – industrial complex, proliferation of communities.

With initial locations planned for Greece, Mexico, Guatemala (2), Virginia and Texas, each is holistically designed with Port to support long-term industrial, commercial and community expansion, sustainably and without governmental subsidies.

For investment purposes, while inter-related, each Hellenic location, built by Gaugamela, and community-driven by GenYize, is a self-sufficient commercial, industrial tax-free zone and community hub, utilizing cash flows generated from water, power and ancillary assets, sustaining community and industrial infrastructure, creating cross-border economic expansion, and a robust commercial network across the trade-bloc and beyond. 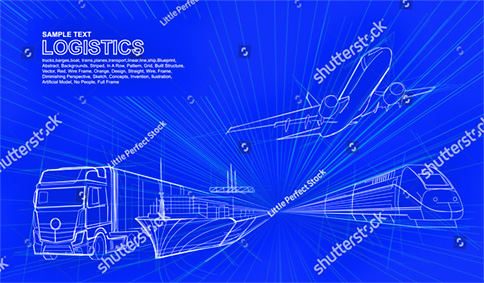 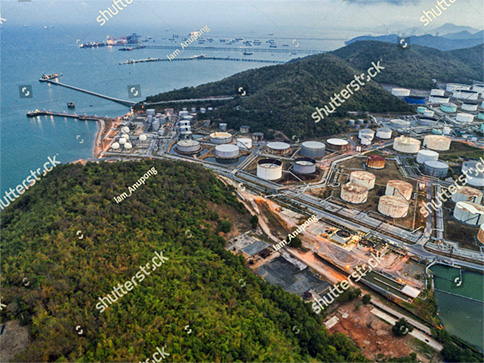