Developed countries today constitute 60 percent of the global economy, but these will be only 40 percent in 35 years.

This major shift will define the new inclusivity.

There will be an undeniable appetite for entry into improving social circumstances. We call it the new, developing middle class.

Failure to provide for this future will have dire consequences.

Developing countries, states, ports and investing entities are the current beneficiaries, having now the capability to reconfigure the world’s economic makeup and its’ middle class to more than 60 percent and 50 percent respectively, for the first time in history, over the next several decades.

The growth projections are both encouraging and daunting, and to keep pace and get in front of this curve will be equivalent to building seven Chicago’s a year for 35 years.

Beyond the need for water, power, food, sanitation and supportive infrastructure, are the entire spectrum of goods and services to satisfy this unprecedented hunger.

Hellenic has defined it.  Gaugamela is building it. GenYize is shepherding it. 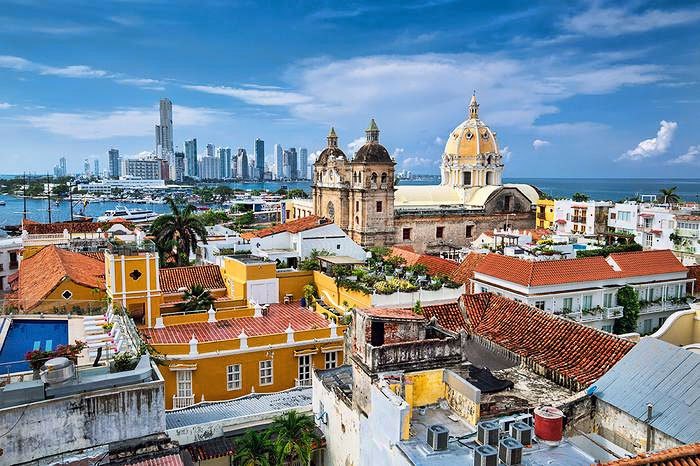